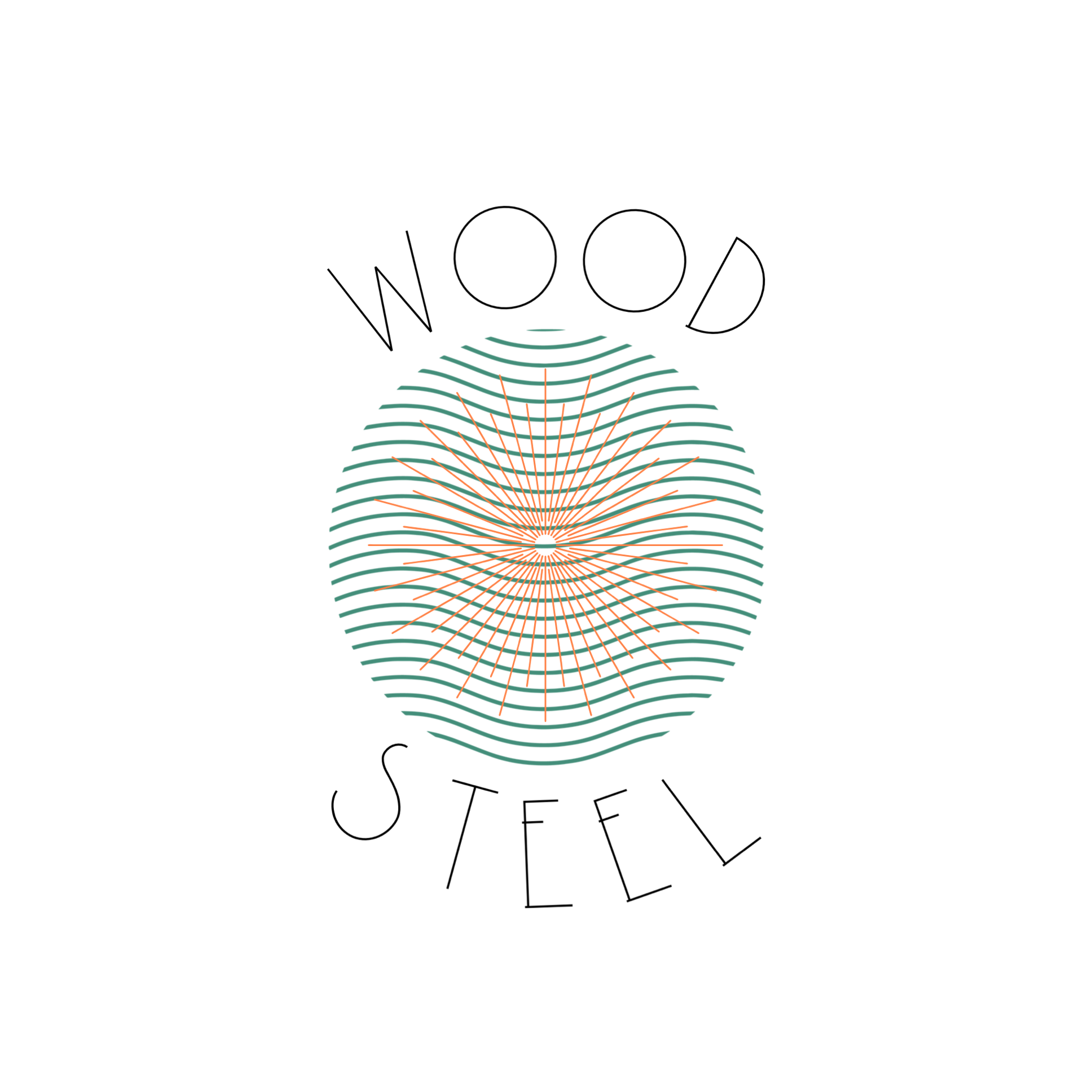 Wood and Steel is an energetic, funk rock, five-headed booty-shaker based out of Savannah, Georgia. They have been steadily building a following in the greater low-country/coastal empire and becoming busier with every passing year.

Starting in 2011 as a duo, Erica and Wade Holmes moved to Savannah, leaving behind their respective solo endeavors, and began performing together under the moniker Wood and Steel. Following a well-received St. Patrick's Day performance as a four-piece band, they decided to add to the duo and expand their catalog into more energetic funk and rock.

They have since had recurring performances at some of the best live music venues in the Georgia, South Carolina, Florida, Alabama, Indiana, and Illinois, as well as showcase spots for the grand opening of Victory North, Tybee Post Theater, Shrimp and Grits Festival, and the finish line stage for Rock-and-Roll Marathon. In 2019, Wood and Steel original music was featured in the Oct/Nov issue of Relix Magazine and as part of a playlist for Lockn' Festival in Arrington, VA.

Wood and Steel consists of Erica Holmes on lead vocals and guitar, Wade Holmes on lead guitar and vocals, Ben Smith on keys, Josh Harrica on bass, and Drew Corontzes on drums. The current band is the most dynamic lineup since its inception, pushing the boundaries of high-energy improvisation and attracting new fans with every performance. Erica and Wade also stay busy with solo and duo dates, if you prefer the more intimate, acoustic version of the music. You can find all of those dates in our shows section and social media here.